The police murdered my student 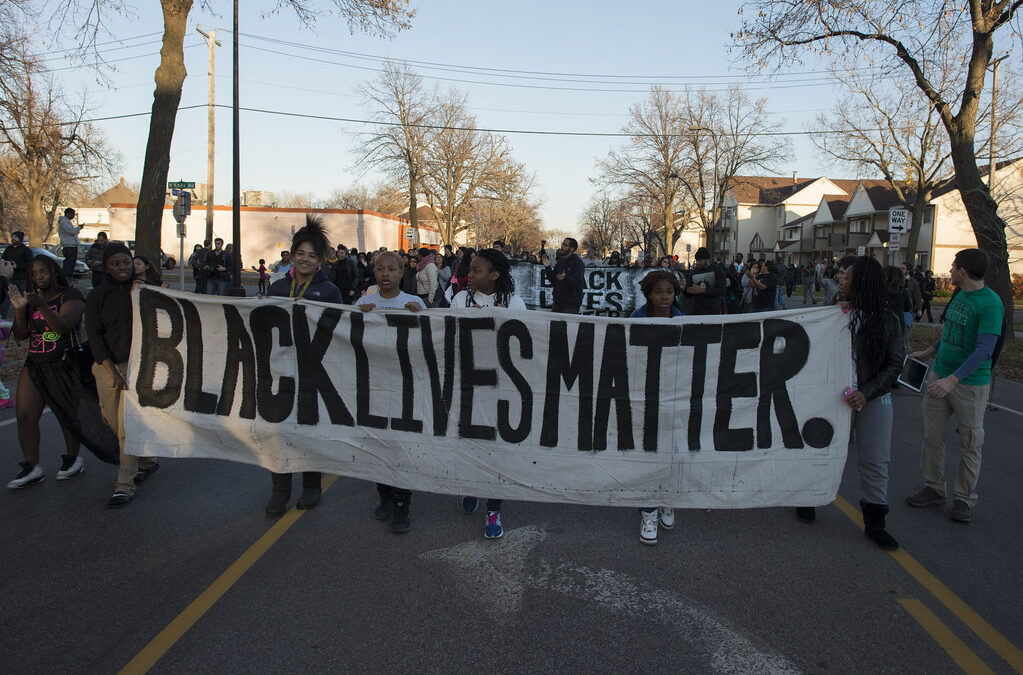 Systemic racism is at the forefront of most people’s minds.

In my own network, I’ve been let down by silent friends and colleagues, as well as those arguing that the Black Lives Matter cause is a lie. This upset me so much I tried to engage with logic and data, breaking a leadership principle: people aren’t influenced by facts, figures, and logic — they are moved by stories.

Right now, it’s important for you to use your voice.

If you are scared that you might say something wrong, that’s okay. Apologize for any gaffes you make and keep speaking.

Listen and learn the stories of people of color around you.

I have been working with Demetrius for years now. I have seen him grow from an AP to Principal. He is a tremendous leader.

Demetrius also runs ultra-marathons — crazy, I know! This guy is tough. Prior to education, Demetrius served in the United States military protecting the nation.

Last week in the mastermind, he said two things that I cannot relate to:

Demetrius wrote a powerful post on antiracism and he is moving his school community forward. Learn from him. He is a great model.

In the same mastermind, Fred shared that each time he leaves his house he wonders if he’ll make it home alive. Why? Because Ahmaud was out for a run, Breonna was sleeping in her bed, and George was shopping. All murdered. None were a threat.

What you can do as a white leader …

Listen to stories that don’t reflect your own experience.

Use your voice and speak out against oppression and racism. Tell more stories.

Considering the three stories I shared in this post, be courageous and talk with your staff. If you employ educators of color, do they have the same worries? Is there something about your leadership where they feel a need to change who they inherently are in order to seem safe and not a threat?

Express this to your students, “We love you here. You are safe here.” Say that over and over and over. Never stop saying that. Make sure your policies reflect that sentiment.

Speaking of policy — look for the ways the system asks black and brown students to conform (rather than the system adapting to their needs). Education and leadership is service. Do what your students need in order to thrive.

If you are wondering how to address policy and systemically racist issues, check out my antiracist podcast playlist. This is required summer listening for all leaders and will give you concrete examples of what you can do. Make a checklist and listen to a few every week until you’ve heard them all.