How John Went From EXHAUSTED in the Principalship to ENERGIZED 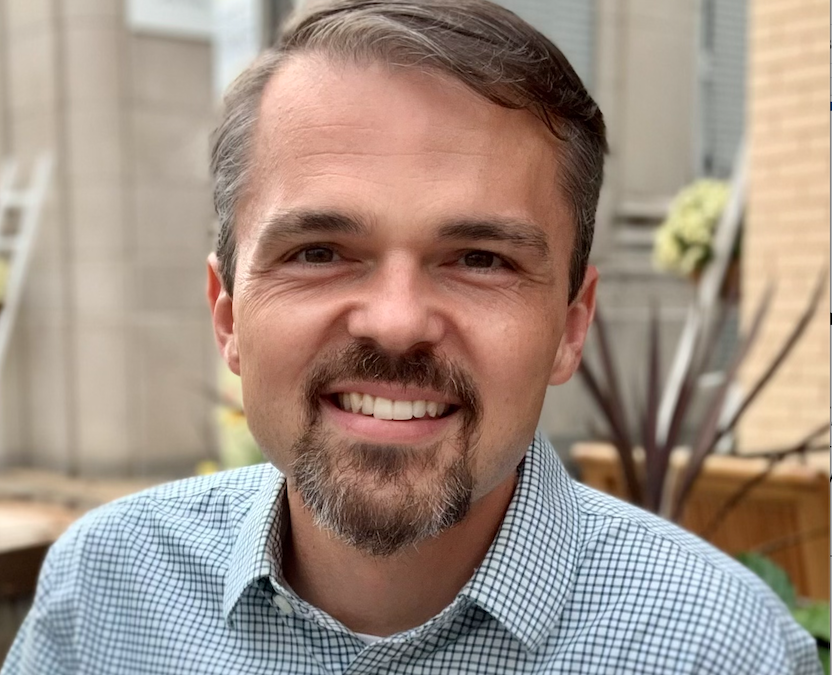 Are you exhausted in the principalship?

Maybe even looking for a way out or exploring different opportunities?

If so, you’ll love this story about John Tanner.

He’s one of my Ruckus Maker mastermind members. And within 90-days, we were able to turn around John’s mindset and help him go from EXHAUSTED to ENERGIZED in his role.

When we started working together he was a pivotal moment in his life.

And here’s the kicker: We accomplished this during arguably the most difficult times to lead a school.

Here’s how we did it:

After three difficult years, John was spent. His energy was tapped.

Like any first-year principal, that year was hard with tons of mistakes and opportunities to learn!

“One low point last year was realizing that my leadership team was feeling disconnected, burnt out, and didn’t even trust me. They didn’t feel clear about what their role was. We hadn’t met for a while. There was a lack of consistency. It became clear that they were feeling unappreciated. They were feeling lost as far as what their purpose was and not connected to me. This was a real low point in my leadership career.”

We met in the summer of 2021 and started working together as he approached year four of his principal career. I showed John how to integrate what I call the ABCs of powerful professional development™ into his culture and things began to change.

And they began to change fast!

“The other day, I got a high five from a teacher during a walk-through. She told me, ‘We did it.’ That ‘we’ includes me, because I had been part of her growth. This teacher has cried in my office before because she’s wasn’t sure where she stood with me. But now we are high-fiving each other and talking about how ‘We are doing things.’ This is just one of many examples. Our culture isn’t perfect, but it’s getting better every day!

The scariest part for John was that I told him to address his “people-pleasing” nature.

On top of that, I asked him to be more vulnerable with his staff.

Since his culture was in the tank, he was afraid no one would respond to his efforts.

But by showing him how to lead in alignment with his values and present himself more authentically, that fear was overcome.

Like John mentioned. The culture in his building is getting better every day and there is hope on the horizon.

“When I joined the mastermind I noticed there is a deep-level of vulnerability and care between members.  It was clear people felt safe to share stuff. Kudos to you in creating that kind of culture. I was surprised to think that people who gather for professional purposes can be so personally vulnerable, that lesson I learned from you has transformed our culture.”

So many leaders fear being authentic and vulnerable with their staff.

They think that the right path is to separate the personal and the professional.

That is a myth. And in just 90-days, John and I blew that myth out of the water.

But the story doesn’t end there.

Because authenticity is just one way to be an effective school leader.

So we’ve begun to implement my framework: the ABCs of powerful professional development™. And we’re using it to create more belonging within John’s school and to challenge his staff to LEVEL UP.

Here’s what John says about our work so far:

“I feel more hopeful. To be honest, I feel like I’ve got this multi-pronged kind of support network and an ongoing growth plan. That is really important, particularly coming off the heels of last year.”

Do you need a coach and mentor to help you take your leadership to the next level?

We have a few slots open for new members in our mastermind leadership community.

You’ll discover how to apply the ABCs of powerful professional development™ and other leadership strategies to YOUR school. What would it feel like to crush your leadership goals this year? (And the year after that.)

There are only a few slots available. If you’re interested, click on the link below to apply now: